Be it for workout, sightseeing, or even commuting, a bicycle is a great way to get your job done. Cycling is not only the ultimate way to stay fit, but you also end up saving money and protecting the environment in a fun way! If you agree and if you’re a hardcore cycling enthusiast, you definitely can’t afford to miss out on the three incredible Kickstarter projects mentioned below. 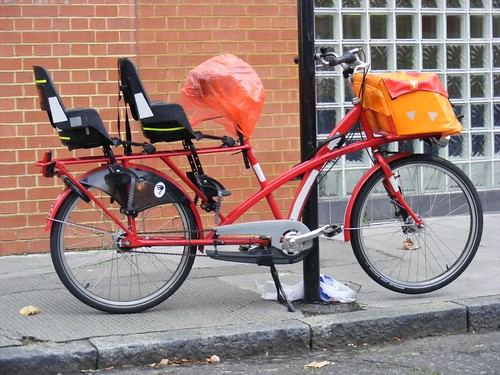 Let’s face it, we all love cycling but at times bicycle seats can literally be a real pain in the butt. It’s all fine when you start the ride but after a while, bicycle seats tend to become uncomfortable and diminish your riding performance. Going back as far as the 1800’s, bicycle seats have more or less continued to have the same uncomfortable design. This is where the need was felt to get innovative and revolutionize the bicycle seat, which ultimately led to the making of the Infinity Seat. With classic bicycle seats, the rider’s entire weight is centered on the sit bones and pubic bones, which causes a lot of discomfort, leading to decline in performance and endurance. Whereas the Infinity Seat with its unique cutaways distributes the rider’s weight into the pressure absorbing muscles present in the buttocks. Besides, the Infinity Seat fits everyone regardless of size and age. Oh and yes, it looks cool too! So overall, with this seat under your butts, youâ€™re in for some increased performance, as well as more comfort and endurance! Fancy this revolutionary bicycle seat? Go fund this brilliant Kickstarter project now!

Learn To Build Your Own Electric Bicycle â€“ The Video Course! 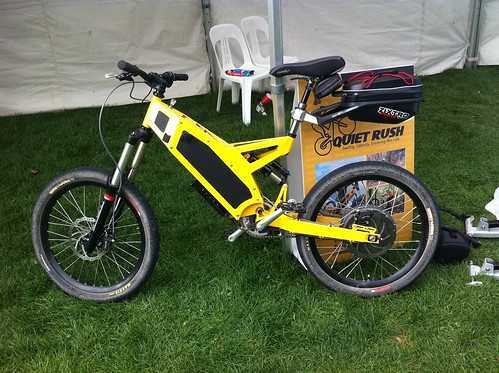 Fancy zipping around town in a sleek electric bicycle? Electric bicycles are great since they not only allow you to get around town much faster, but they also help you save a lot of money and protect the environment! The best part about electrical bicycles is that though they give you the experience of a sleek and stealthy electric motorcycle, at the end of the day, it’s still a bicycle! Yes, you can pedal your electrical bike whenever you like, but if you don’t want to, or if you’re too tired or want to ride uphill, you can just turn on the throttle and jet off! No sweating it out, no getting tired, no spending a bomb on gas â€“ electric bicycles are certainly the coolest things ever! This project has been started by Micah Toll, who is a hardcore eBike fan and has built hundreds of eBikes for all types of people, has founded and eBike startup, and has also been volunteering to teach people how to build their own eBikes. After successfully printing his book “The Ultimate Do it Yourself Ebike Guide”, Micah now wishes to produce a video course to teach beginners to convert their first electrical bicycle, via this incredible Kickstarter project. 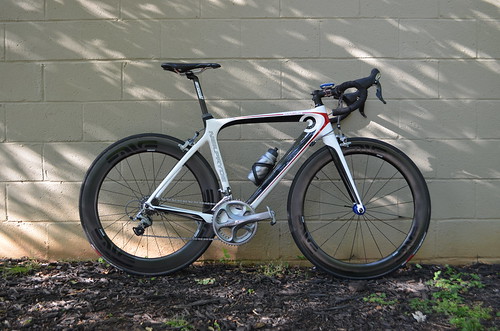 Want to pedal around effortlessly without losing your breath or breaking a sweat? If yes, Smart Wheel is a brilliant project that is all set to bring about a massive change in the way we ride bicycles. Smart wheel is essentially a pedal assist which encases an ultra-thin electric motor, and is neatly fitted onto the spokes of a bicycle rim. The motor turns on as soon as you start pedaling and you can accelerate to your desired speed. Keeping in mind safety, Smart Wheel allows you to remotely lock the motor and you can even track it in case it gets stolen. Further, the installation is extremely simple since there are no messy wires to deal with â€“ simply remove the rear wheel and replace it your Smart Wheel! The Smart Wheel allows you to go up to 20 mph for a 30 miles range and weighs only around 4 kg. The Smart Wheel also has its very own FlyKly app which lets you control the speed, and monitor the distance, time of travelling, as well as the battery level. FlyKly is a free app available for Android and iOS users, and offers other nifty features such as support, safety, and social connectivity. In the box along with the Smart Wheel, you also get another little device called Smart Light, which acts as a bicycle phone doc, a bicycle light, as well as a convenient phone charger that can charge your phone as you ride! Need more reasons to go and fund this extraordinary Kickstarter project right away?

This article has been authored by Nick Dunn. Nick is a freelancer blogger currently working forÂ Regal Bicycles, leading manufacturers of fixed gear bicycles. Nick himself is a cycling enthusiast and loves to commute to work on his bicycle.