The original Moss debuted in 2018 and sold more than a million copies, which is quite an achievement for a VR-only game. As such, itâ€™s one of the greatest hits in the fledgling consumer virtual reality market. And thatâ€™s why Polyarc is investing in Moss: Book II.

The Seattle-based VR game studio made the announcement at Sonyâ€™s State of Play event, but it stopped short of saying what hardware the new game would run on, as Sony hasnâ€™t precisely described what the PlayStation VR 2 experience will be like just yet. The announcement is sure to generate some more interest in Sonyâ€™s second virtual reality platform. Polyarc doesnâ€™t have a launch date yet for the game.

Josh Stiksma, the principal software engineer and design director at Polyarc, said in an interview with GamesBeat that the game brings back Quill, the mouse who goes on a quest through a beautiful fantasy landscape contained within an old book. Quillâ€™s kingdom was overthrown by Sarffog, a fire-breathing snake, and Quill had to rescue her uncle Argus from Sarffog in the first title. 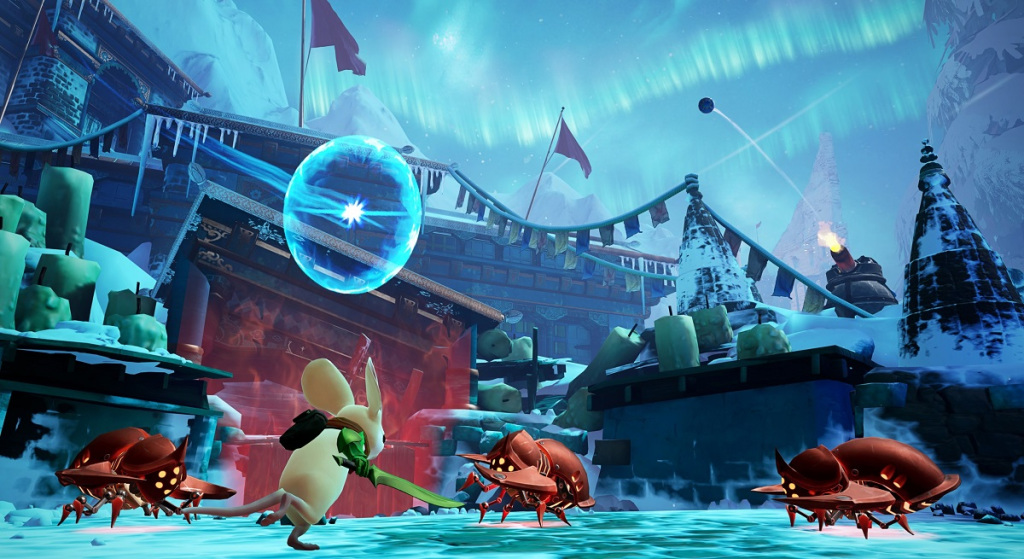 Above: Quill is on the run in Moss: Book II.

In the second game, Quill will journey deep into the hexed castle of the Arcane. Stiksma said that the fans gave a lot of praise and useful feedback after playing the first game, and one thing they wanted was a longer experience. The original Moss took anywhere from four hours to six hours to play, and the new game will be at least that and probably longer, Stiksma said.

Quill continues with the revelation that a winged tyrant is hunting her within the hexed castle where her uncle was held captive. But Quill has a plan of her own, one that could finally end the merciless rule of the Arcane and save the world from a great unmaking. 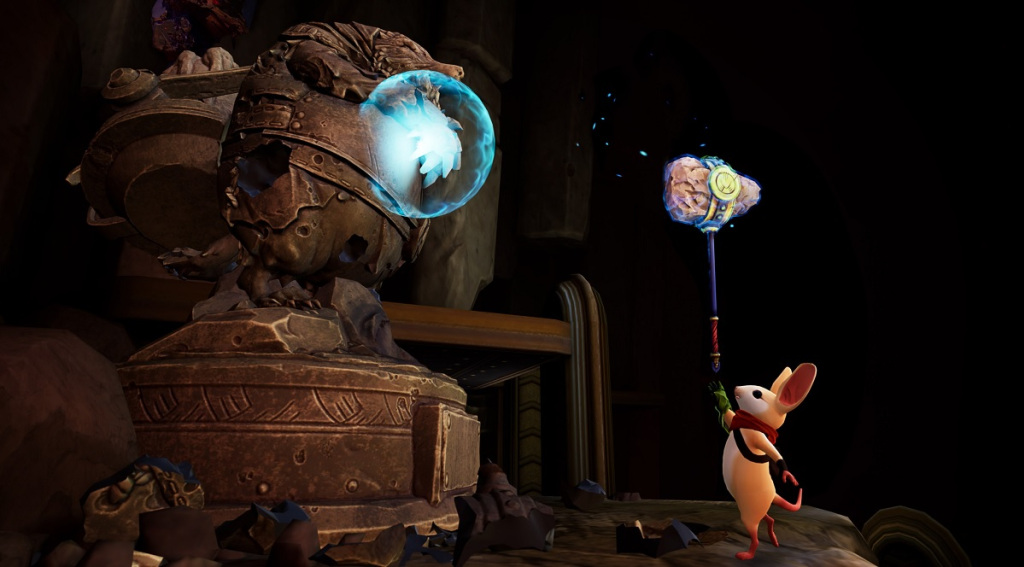 Above: Quill gets a big hammer in Moss: Book II.

â€œWeâ€™re going to actually pick up right where the game left off,â€ Stiksma said. â€œQuill went on this heroic journey to go and slay this giant serpent Sarffog to save her uncle from the Arcane and right after thatâ€ we find out that the Arcane isnâ€™t out of commission yet.

Quill will have to tap her allies old and new to fight and escape, Stiksma said. One of the things Quill will be able to do now is swap between different weapons, like a new heavy hammer that she can wield.

â€œWe are trying to push more emotional feedback from players in terms of how are you going to feel and how Quill is going to feel,â€ he said. â€œSo weâ€™re really trying to push a broader range of emotion you. We want you to feel the triumph, we want you to feel the heartbreak. And we want you to just feel more connected with her because a lot of people see quill as a friend or a real character. And we want to try and strengthen that.â€

The landscape will be dangerous, with challenging puzzles, and lots of enemies, Polyarc said.

Not many VR game studios have had a chance to do sequels, as VR hardware hasnâ€™t sold as well as many original expected. But Polyarc won 80 awards and nominations for Moss, and Polyarc, founded in 2015, raised $9 million to work on future titles.

The future of VR and VR development 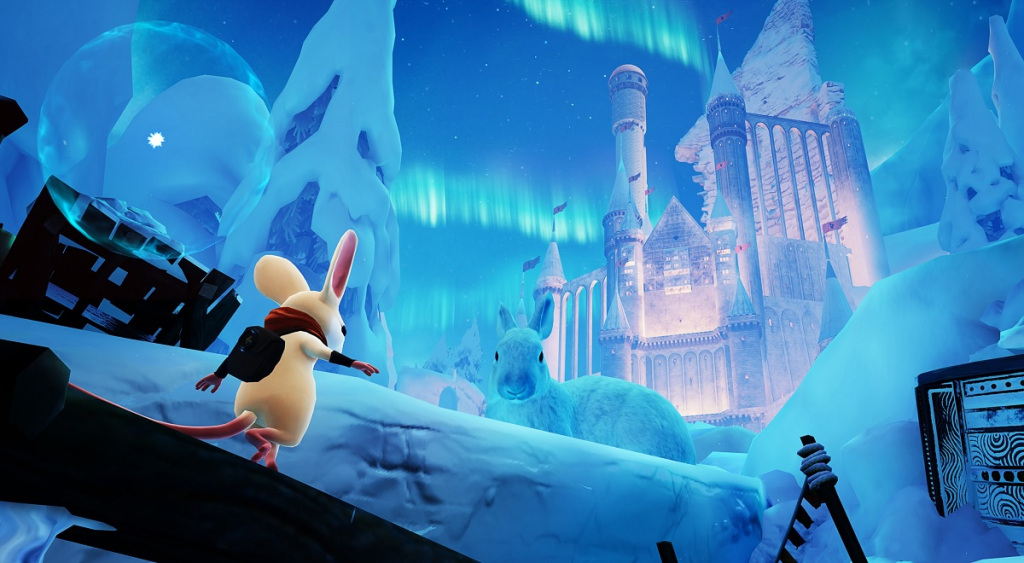 As for bringing Moss to 2D screens, Stiksma said the company is open to opportunities, but the type of game the team is interested in making now lends itself to virtual reality.

The team has 32 people now,Â  more than double the team size for the earlier game. As for VRâ€™s future, Stiksma said, â€œIâ€™m really excited to see all of the new technology that comes out. And itâ€™s going to allow us to push more of the things that weâ€™re excited about pushing, pushing physical interaction, pushing a connection with virtual characters.â€

â€œIt has been a journey. It has definitely been a completely new experience,â€ Stiksma said. â€œWe were able to get a new studio space, which thanks to COVID, we really havenâ€™t been in. Itâ€™s been a real struggle with our playtesting, which we believe is just such an important part to getting the emotional beats and the story beats and the gameplay beats right.â€