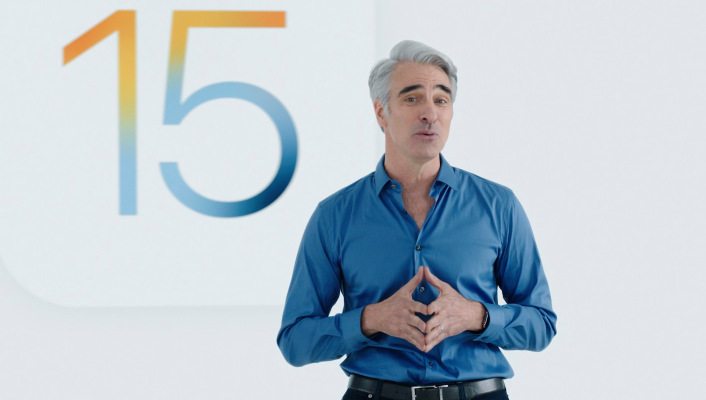 This is your opportunity to get a glimpse of the future of iOS, iPadOS and watchOS. Apple just released the first public beta of iOS 15, iPadOS 15 and watchOS 8. Those releases are the next major versions of the operating systems for the iPhone, iPad and Apple Watch. Unlike developer betas, everyone can download these betas â€” you donâ€™t need a $99 developer account. But donâ€™t forget, itâ€™s a beta.

The company still plans to release the final version of iOS 15, iPadOS 15 and watchOS 8 this fall. But Apple is going to release betas every few weeks over the summer. Itâ€™s a good way to fix as many bugs as possible and gather data from a large group of users.

But remember, you shouldnâ€™t install a beta on your primary iPhone or iPad. The issue is not just bugs â€” some apps and features wonâ€™t work at all. In some rare cases, beta software can also brick your device and make it unusable. You may even lose data on iCloud. Proceed with extreme caution.

But if you have an iPad, iPhone or Apple Watch you donâ€™t need, hereâ€™s how to download it. Head over to Appleâ€™s beta website from the device you want to use for the beta and download the configuration profile â€” do that from your iPhone for the watchOS beta. Itâ€™s a tiny file that tells your device to update to public betas like itâ€™s a normal software update.

Once itâ€™s installed, reboot your device, then head over to the Settings (or Watch) app. You should see an update. In September, your device should automatically update to the final version of iOS 15, iPadOS 15 or watchOS 8 and youâ€™ll be able to delete the configuration profile.

The biggest change of iOS 15 is a new Focus mode. In addition to â€œDo not disturb,â€ you can configure various modes â€” you can choose apps and people you want notifications from and change your focus depending on what youâ€™re doing. For instance, you can create a Work mode, a Sleep mode, a Workout mode, etc.

There are many new features across the board, such as a new Weather app, updated maps in Apple Maps, an improved version of FaceTime with SharePlay and more. Safari also has a brand-new look.