Schell Games said I Expect You To Die 2: The Spy and the Liar will launch August 24 on SteamVR, Oculus Quest, Oculus Rift, and PlayStation VR headsets for $25. This virtual reality game is a sequel to the funny 2016 original.

I Expect You To Die 2: The Spy and the Liar will have new missions and an in-depth storyline similar the theme of the original, which was a comic James Bond-like spy game in which the player had to escape from a villainâ€™s trap. The titleâ€™s inspiration comes from the film Goldfinger, where the villain says, â€œNo, Mr. Bond, I expect you to die.â€

The Pittsburgh, Pennsylvania-based Schell Games said it created the sequel because of the overwhelmingly positive response from gamers and the game press. I Expect You To Die generated $6 million in revenue, which is pretty good for a VR title, as the platform is still in its nascent years. And VR has been picking up steam with the launch of Facebookâ€™s Oculus Quest and Oculus Quest 2 wireless VR headsets.

After secretly surviving the events of the first title, your character goes deep undercover to explore the intelligence the Agency received regarding Zoraxisâ€™ move for world domination. Players will embark on brand new missions to figure out what Zoraxis is up to, use their spy skills to retrieve vital intelligence for the Agency, and try their very best not to die mid-mission. 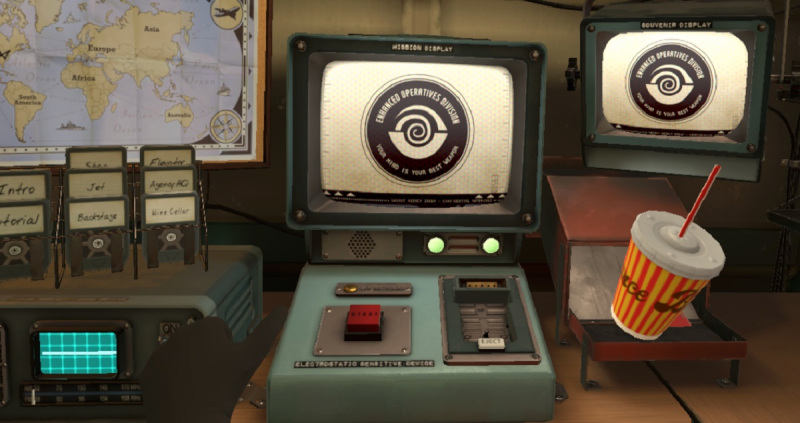 Above: The pressure will be on to escape in I Expect You To Die 2.

If youâ€™re eager to accept your first mission, you can preorder the game for a 10% discount on the Oculus Quest and PlayStation Store for PS VR.

The Spy And The Liar has six unique missions to give players a complete elite spy experience. The game also includes speed run and souvenir card systems to put a playerâ€™s skill and cunning through the ultimate test.

And a central storyline following the Zoraxis quest for world domination expands the lore of the I Expect You To Die universe. It also has a 360-degree intro sequence and a theme song that propels you into the world of espionage.

I Expect You To Die 2 picks up right after the end of the first game. The world of espionage is full of ingenious puzzles, cunning villains, and dangerous locales. Players will need to think creatively to survive and reach the explosive ending of the gameâ€™s thrilling story.