Now he will run a studio for live game development at nDreams. This second VR venture is nDreams Studio Orbital, which will focus on developing live games for VR.

The new studio will be fully remote and nDreams is actively recruiting for several key roles for that can be viewed on the nDreams website, said White in an interview with GamesBeat. He previously served at FitXR, a leading VR/AR fitness company. 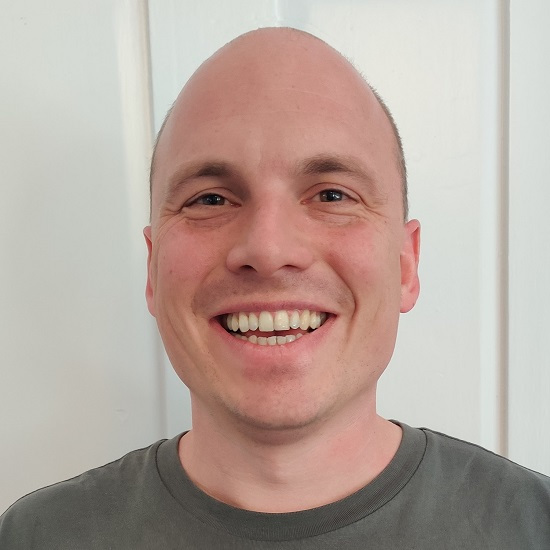 â€œWeâ€™re going to be working on new VR titles and theyâ€™re going to have a live game element to them,â€ White said in an interview with GamesBeat. â€œHopefully, we can build titles that persist for years that players want to engage with for years. And thatâ€™s what weâ€™re going to focus on.â€

He said the new studio has a broad focus for now and it will begin hiring people soon. The target is to expand to about 25 people for the first project, depending on what the team chooses. White is the sole studio leader so far.

White is a 20-year veteran of games who has focused on mobile for much of that time.

â€œWhat excites me about VR is it has the potential for similar growth, as you see more and more players getting involved within the industry,â€ he said. â€œThe technology is coming on in leaps and bounds year on year and thereâ€™s still so much to do in terms of awesome games and products that we can release. So from my perspective, thereâ€™s just a lot of opportunity there.â€ 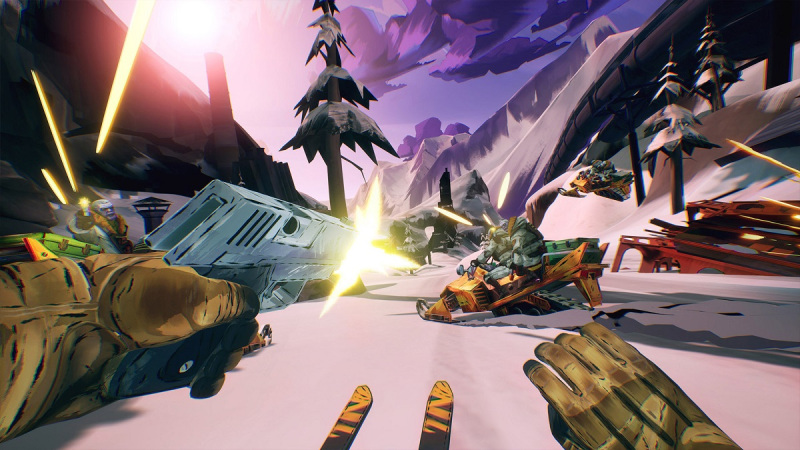 Above: nDreams is shooting for live VR games.

nDreams has had some VR hits. Phantom: Covert Ops, Far Cry VR: Dive into Insanity, and Fracked have secured nDreams position as a VR gaming leader.

â€œAt Farnborough, we are already working on multiple titles,â€ said Tomas Gillo, chief development officer at nDreams, in an interview with GamesBeat. â€œOne of the reasons for this is to provide flexibility in terms of how people work. We can attract talent from all over the world by being fully remote. Remote working isnâ€™t for everyone. Some people still want to work face to face and nDreams can now offer both.â€

Increasing the capacity to deliver more VR games, nDreams Studio Orbital will enable nDreams to develop a more diverse portfolio of games across a range of ways to play. The studio will benefit from shared learnings, technologies, and infrastructure with nDreamsâ€™ Farnborough, England-based headquarters.

â€œThe new studio is actually completely virtual,â€ White said. â€œWe have a number of things working in the Farnborough office, which is coming out of lockdown now and moving to a hybrid solution. But all of the development staff for the new studio will be distributed and remote.â€

As for the future of VR, White said, â€œWeâ€™re gonna see a wider array array of genres and play patterns to cater growthâ€ ranging from golf titles to music games.