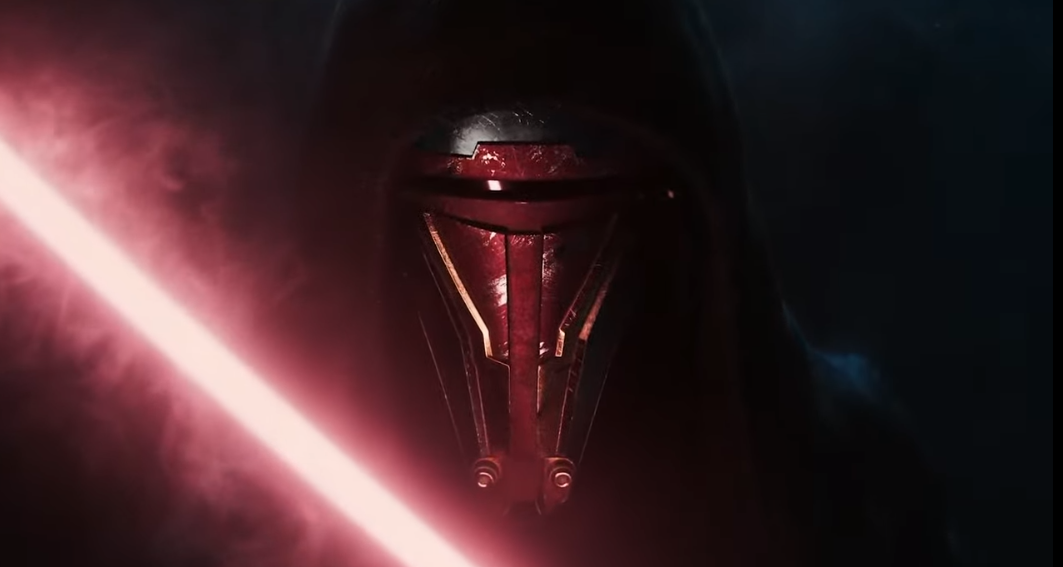 One of the best Star Wars games is back. Developer Aspyr is creating a remake of the original Knights of the Old Republic, and the developer showed it off during the PlayStation Showcase today.

Lucasfilm Games teased the project with a small cinematic that showed off one of the gameâ€™s key Sith. For this game, Aspyr is using the name Knights of the Old Republic Remake. And it said that the project is â€œremade for the PlayStation 5.â€

In a blog post, Aspyr Media lead producer Ryan Treadwell confirmed that Knights of the Old Republic is launching as a console exclusive on PlayStation 5.

â€œWhy remake Star Wars: Knights of the Old Republic? Well, nearly 20 years after it first debuted, the original KOTOR is still one of the most beloved games of all time,â€ writes Treadwell. â€œAnd even as Star Wars travels to new horizons, we know the community is as eager as ever to return to this iconic era of storytelling and action.â€

Knights of the Old Republic originally debuted in 2003 for Xbox and PC, and it would go on to sell over 3 million copies. It was one of the best games of that year and that generation thanks to developer BioWareâ€™s storytelling as well as its capability to present players with interesting choices. It also brought an older era of Star Wars to a game for the first time.

Aspyr and Sony did not provide a timing for release.

â€œRemake is a tremendous undertaking, encompassing almost every aspect of the original game,â€ writes Treadwell. â€œWeâ€™re still early in development, but weâ€™re happy to finally have announced the remake and hear the PlayStation communityâ€™s thoughts on what youâ€™re excited to see.â€