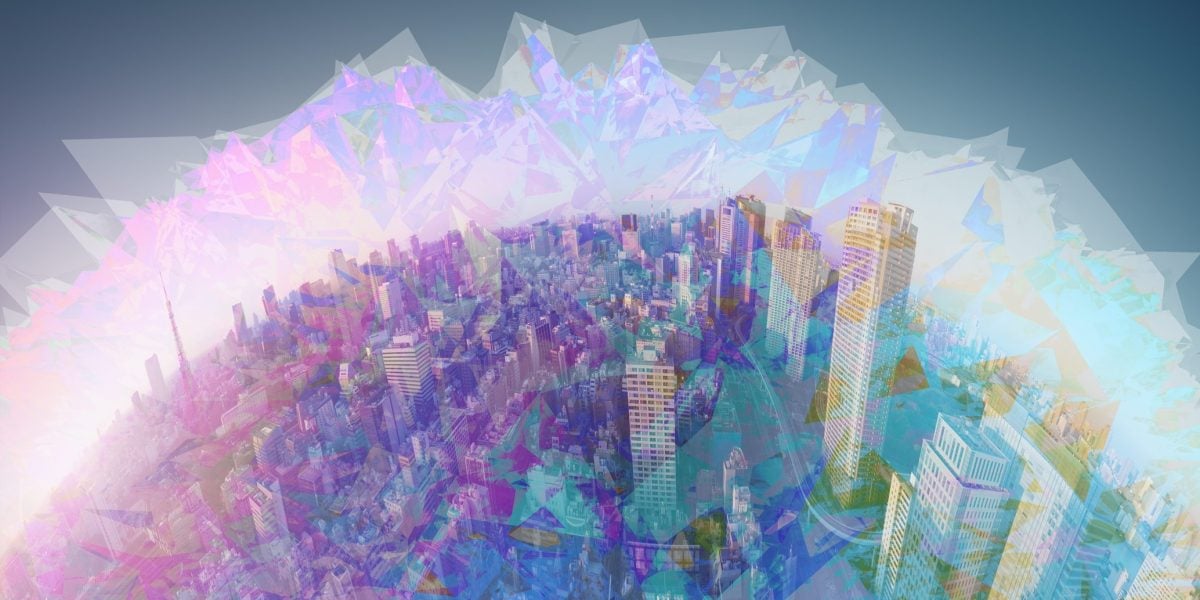 Cloud automation provider SkyKick today announced it has raised $130 million in an oversubscribed funding round, bringing its total raised to over $200 million. The capital will be used to support investments in SkyKickâ€™s platform, people, and operational investments across support, partner success, and partner enablement tools and resources, the company says.

Moving and managing the hundreds of millions of small and medium-sized businesses (SMBs) embracing the cloud remains an unsolved problem. (Forbes estimates that 41% of enterprise workloads were run on public clouds in 2020.) Service providers are expected to spend roughly 500 million hours on IT administration globally in the next year, a problem thatâ€™s been exacerbated by the ongoing pandemic as companies push to transform their operations.

Seattle, Washington-based SkyKick was founded in 2011 by two former Microsoft employees, Todd Schwartz and Evan Richman, and tech exec Brad Younge. The three believed that while most SMBs were supported by IT service providers, there werenâ€™t enough internet telephony service providers (ITSPs) to handle the labor required to move, protect, and manage all the SMB users in the cloud.Â  Â

â€œSkyKick started by focusing on the highest leverage point and biggest pain point in the market â€” building no-code and low-code automation tools to help ITSPs serve SMBs around the world,â€ Schwartz and Richman told VentureBeat via email. â€œOur automation products rapidly gained widespread acceptance in the ITSP community. Now at 30,000 customers, SkyKick has one of the largest bases of ITSPs in the world.â€

The public cloud service market is expected to reach $623.3 billion worldwide by 2023, assuming current trends hold. In fact, according to Gartner, infrastructure-as-a-service solutions like cloud storage will be the fastest-growing segment of the market, with 24% predicted growth.

SkyKick aims to automate key cloud workloads across email migration, data protection, and cloud administrative tasks. Leveraging a dataset of IT activity, the company trains algorithms to enhance these capabilities, according to Schwartz and Richman.

For example, SkyKick helps IT partners automate migrations to Office 365 in the cloud for their SMB customers. It also provides a backup service for Office 365 projects, as well as a cloud management service that offers security and compliance features, including a connector engine that brings software-as-a-service (SaaS) apps and cloud services into a single dashboard.Â

SkyKick says it counts CDW, GoDaddy, Deutsche Telekom, and Intermedia among its customers. In the next 12 months, it plans to grow its 230-person workforce â€” spread across Seattle, Sydney, Tokyo, and Amsterdam â€” by 100 people.

â€œLike all businesses, many SMBs had to pivot their business to react to the global pandemic, including shifting platforms to many SaaS and cloud applications. This led ITSPs to be strained by the significant increase in their workloads, and SkyKickâ€™s automation software became an even more mission-critical part of the ITSP toolset,â€ Schwartz and Richman said. â€œAs a result, our business grew significantly during the pandemic, and we were proud that we could help so many SMBs survive and even thrive leveraging cloud technology during the pandemic.â€

This latest funding round was the companyâ€™s sixth insider-led round, with new participation from Morgan Stanley (which provided a combination of debt and equity) and continued participation from current investors Navin Thukkaram, Craig Nerenberg, Hawk Equity, Trebuchet Capital, Schechter Private Capital, and other technology private investors.