Dreamscape Immersive is debuting its Men In Black: First Assignment virtual reality experience at flagship VR entertainment venue. It will be a good test about whether people are ready to come back to location-based VR entertainment despite the rise of the Delta variant.

Dreamscapeâ€˜s main business is developing virtual reality experiences and games like TheBlu, Dreamworks Dragons: Flight Academy, Alien Zoo, and Curse of the Black Pearl. It makes them available on VR platforms, but it also shows them off with special immersive equipment â€” like water flying in your face in the VR location version of Dreamworks Dragons â€” at its locations.

Now it will show off Men In Black: First Assignment VR at its flagship location in Westfield Century City in Los Angeles on October 1. Men In Black fans will suit up as agents, swap sunglasses for a VR headset, and step into an alien-fighting adventure. 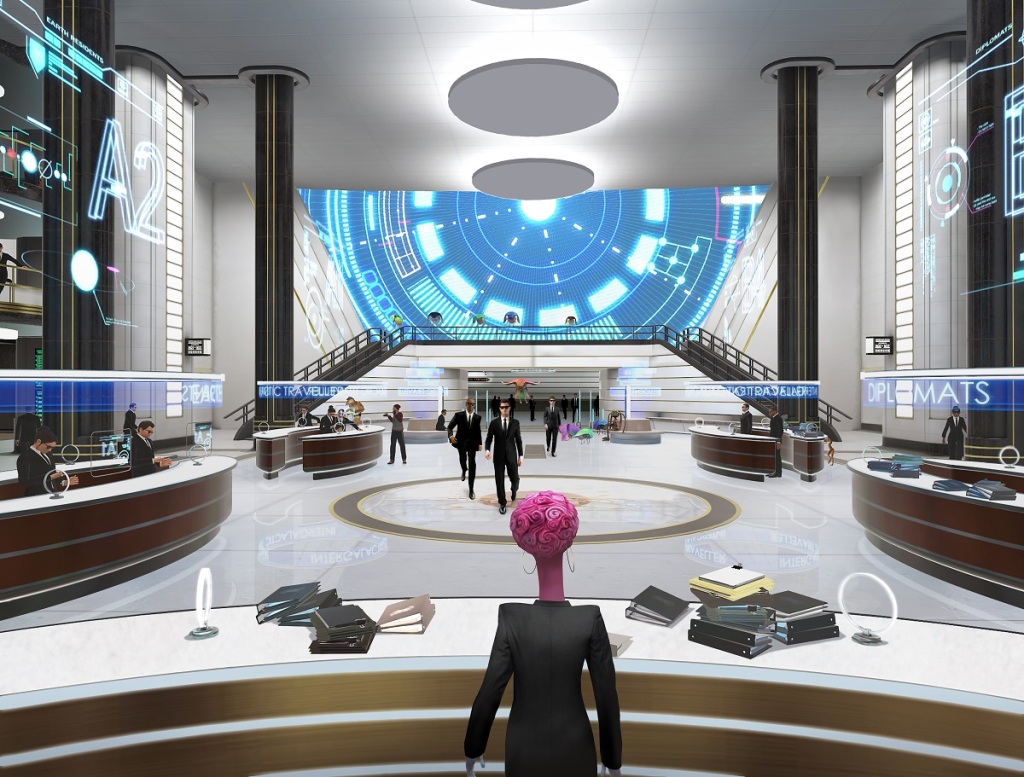 Above: Men In Black headquarters.

The adventure comes almost 25 years since the film starring Tommy Lee Jones and Will Smith debuted in 1997. Dreamscape worked with Dreamworks and Sony Pictuers on the project.

In MIB: First Assignment, groups of up to six elite agents at a time will enter MIB headquarters. As one of the rare humans with full access to the hidden world of aliens, participants need to quickly accept their first assignment as the fate of the universe rests in their hands.

Alongside the new MIB: First Assignment experience, Dreamscape guests are invited to journey to a wildlife refuge of intergalactic creatures in Alien Zoo; leap into a daring adventure to find the cursed treasure in Curse of the Lost: A Magic Projector Adventure Pearl; or ride atop flying dragons in DreamWorks Dragons: Flight Academy. 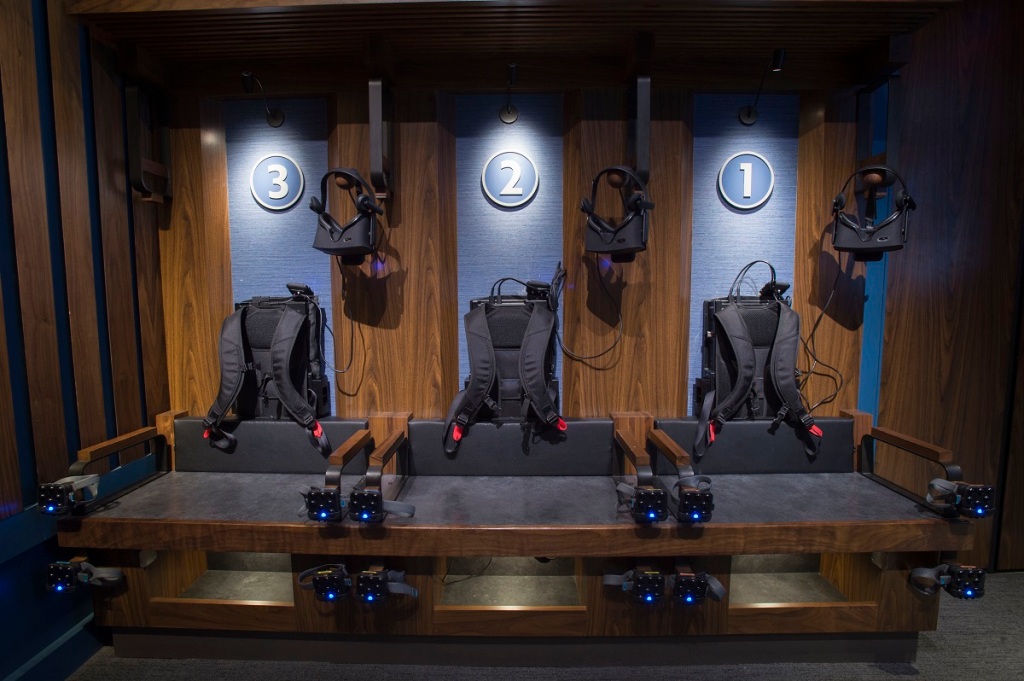 September 26 will mark the last day to enjoy The Blu: Deep Rescue at Westfield Century City before it swims off into the sunset.

Dreamscape has four retail locations in Los Angeles; Dallas, Texas; Columbus, Ohio; and Dubai. The company also has a new Harry Potter New York location, and it plans to restart its expansion in more locations.