The Los Angeles-based PlayVS focuses on bringing amateur esports to high schools and colleges. And now it will extend that to a new group of students with intellectual disabilities as part of its social inclusion initiatives.

Through the strategic collaboration formally kicking off this fall, PlayVS will serve as the official high school esports league operator for Special Olympics Unified Champion Schools in the United States.

PlayVS CEO Delane Parnell started the company in January 2018 to create a better pipeline of student athletes for esports and to help change the culture of high schools so that they could find the same kind of social acceptance that other athletes found. 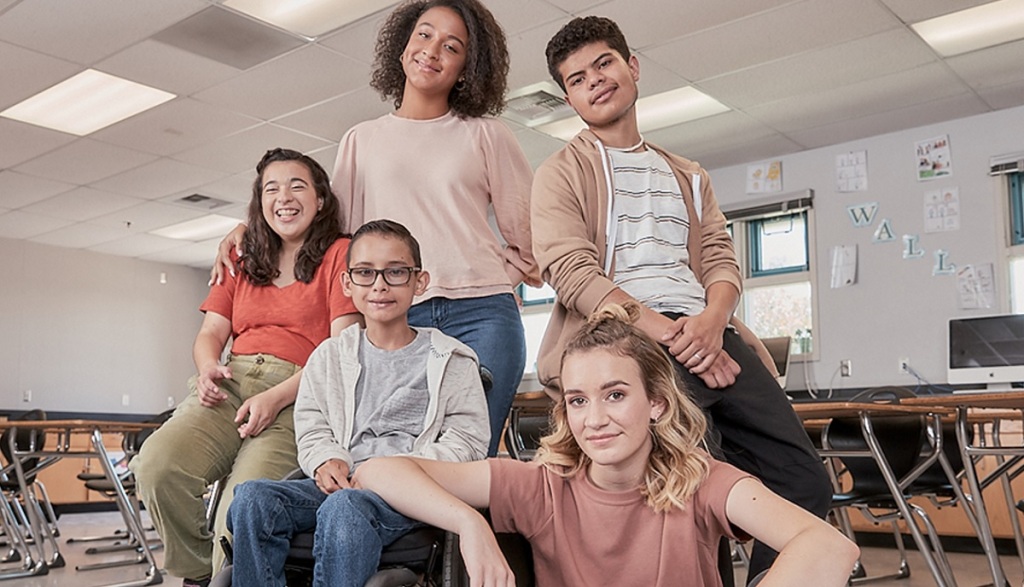 Above: PlayVS has teamed up with Special Olympics North America.

The company did a pilot season with the Special Olympics Unified Champion Schools, and Parnell said in a statement that the results and goals aligned perfectly with those of PlayVS.

During the 2020-2021 school year, PlayVS and Special Olympics North America ran a successful pilot league that included over 40 Unified teams from nine different states competing in Rocket League. Moving forward, PlayVS will provide the platform and support for a dedicated Unified esports league at no cost to Special Olympics Unified Champion Schools and students.

Social inclusion is a top priority for PlayVS. This partnership further reinforces the companyâ€™s commitment to diversity and inclusion for all of its users. Similar to the companyâ€™s Game Changers initiative, which empowers women in esports and motivates them to pursue careers in gaming and tech, the collaboration with Special Olympics North America seeks to provide a platform that grants access to esports to everyone without exception, the company said.

In addition, such a partnership will help further the goal of Special Olympics Unified Champion Schools that is to provide inclusive sports, activities, and youth leadership opportunities for students of all abilities within the nationwide network of partnered schools. 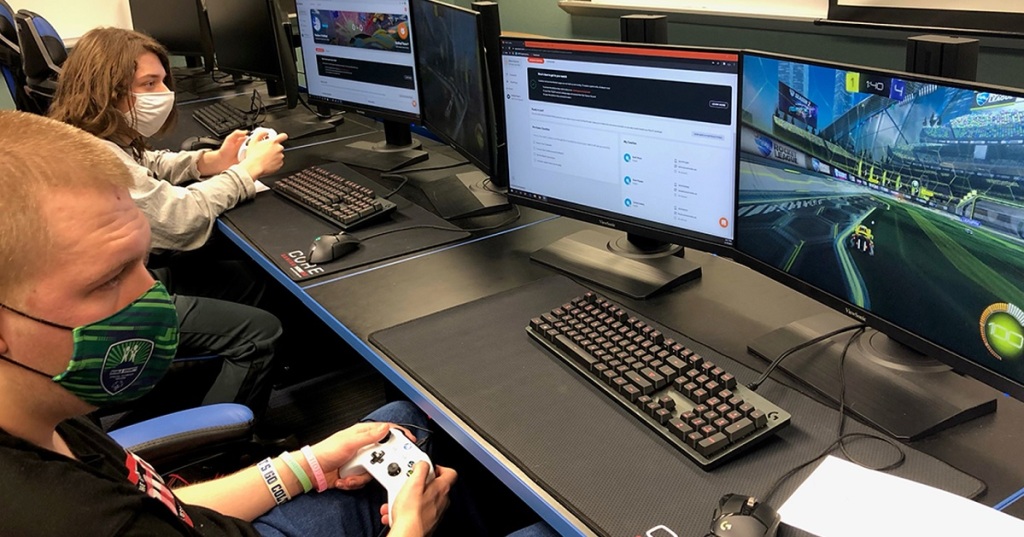 Above: Special Olympics tried a pilot test with PlayVS with Rocket League esports.

PlayVS has raised $106 million to date and it has 113 employees.

PlayVs claims it has offered nearly a million scholarships since it began, and it has nearly 250,000 registered users at 30,000 schools across the country. The college base of users grew by nearly 500% from its first year to its second year, the company claims.