Rossum, a platform used by enterprises to automatically process and â€œunderstandâ€ all their inbound documents, has raised $100 million in a series A round of funding. Sources say that Rossum is now valued at somewhere between $500 million and $1 billion.

Some 550 billion invoices alone change hands globally each year, spanning all manner of formats across paper and digital. Processing these documents, and extracting key data, is typically a time-consuming endeavor, something that Rossum is setting out to solve.

Founded out of the Czech Republic in 2017 by a trio of AI PhD students, Rossum leans on deep learning to automate manual document processing and data entry. Powered by integrations with myriad enterprise resource planning (ERP), robotic process automation (RPA), and document management systems (DMS), Rossum uses â€œcognitive data captureâ€ to read and understand the content of a document just like a human does.

Rossum facilitates not only the data extraction, but also the data validation and correction through what it calls â€œspatial OCR (optical character recognition),â€ which learns to recognize different structures and patterns of different documents â€” an invoice number might be on the top left-hand side in one invoice, but somewhere completely different in another. Using a â€œhuman-in-the-loopâ€ system to learn, Rossum also promises to improve over time. 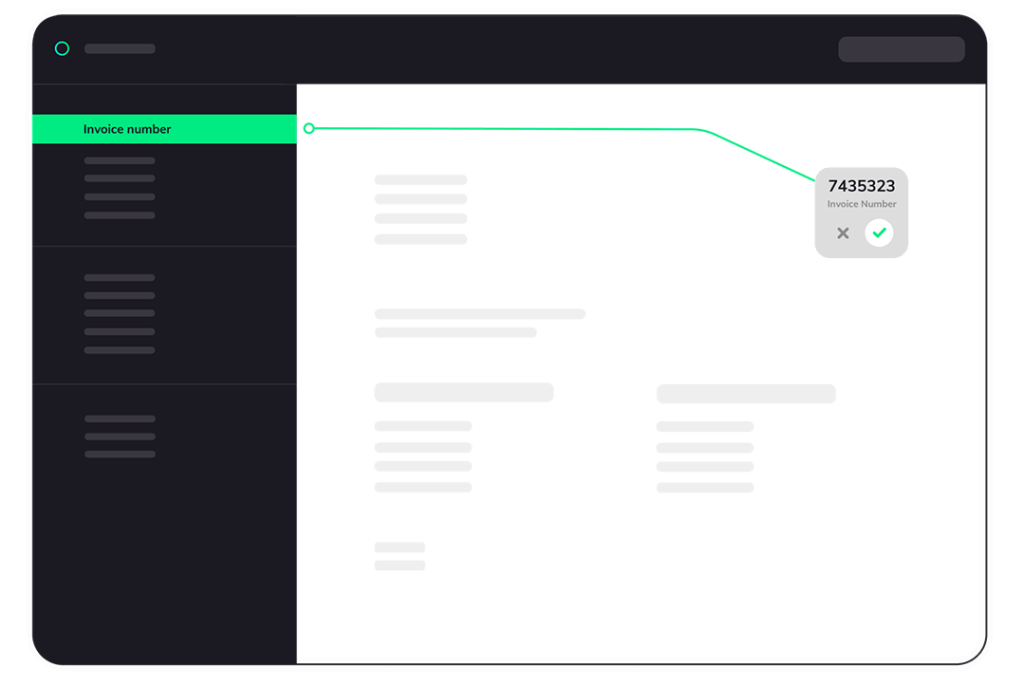 Back in 2019, the Prague-based company announced that it had raised $4.5 million over several rounds of funding since its inception, and it later went on to extend that to $9.5 million the following year â€” this extension previously went unannounced until today. Rossum also now claims more than 150 corporate clients, including PepsiCo, Bosch, and Siemens.

With another $100 million in the bank from General Catalyst, LocalGlobe, Seedcamp, Miton and Elad Gil, Rossum said that it will double down on its support for various industries and use-cases, spanning finance, logistics, insurance, order management, and more. It will also open new hubs in the U.S., Europe, and Asia, with plans to also open a research center in Prague.

Perhaps the biggest development since Rossumâ€™s last funding announcement nearly two years ago is that it has transitioned from a â€œdocument understanding engineâ€ into what it now calls itself an â€œall-in-one document gateway.â€

This includes receive, which is all about unifying all mail channels across paper and digital by connecting inboxes, scanners, and DMS systems; understand, which is concerned with data capture; and communicate and act, which automates workflows such as notifying the documentâ€™s senders that it has been received or whether there are any issues.

There are a number of players operating in the broader document automation space already, including Kofax and Abbyy, while newer VC-backed startups such as Zuva and Hyperscience also offer something similar. But by focusing on the full document journey, looking beyond the data capture and extraction, Rossum hopes to set itself apart.

â€œRossum allows customers to ingest and read any type of document, understand what is in that document or what might be missing, and then act or communicate on it,â€ Rossum CEO and cofounder Tomas Gogar told VentureBeat. â€œDocument types could be invoices, compliance documents, shipping manifests, and waybills or insurance claims data in any format shared via any channel.â€

Above: Rossum: Communicate and act

In terms of how Rossum might be used in a real-world scenario, consider a sales department belonging to a major multinational manufacturer â€” they might receive hundreds of thousands of purchase orders from countless retailers. Some might send their orders in by PDF or email, others perhaps by mail or even fax. Without a standardized format, this makes it difficult for companies to use automated tools, meaning having to manually check each document and proactively reach out to the sender to communicate receipt or any problems.

By unifying paper and digital, trying to â€œunderstandâ€ each document, and automating many of the laborious workflows that follow, Rossum can save companies a considerable amount of time.

â€œThe retailers do not need to change anything, they [can still] use their process to place the order through the channels they are used to,â€ Gogar explained. â€œBut the manufacturer completely automates the process via Rossum â€” they can receive and understand the incoming documents in all the formats. If there is a mistake in the document, Rossum automatically informs the sending party about the mistake and navigates them [through] how to correct that.â€