Net bookings for the quarter were $1.851 billion, more than double from $910 million a year ago.

The slight decline compared to a year ago isnâ€™t unusual, given the pandemicâ€™s huge effect on games last year, as more people stayed inside and played more. Now that things have loosened somewhat, that effect has been muted.

Bookings reflect actual cash coming into the company, while revenues donâ€™t include numbers that are yet to be realized, such as virtual goods that have been purchased but not used yet in games. 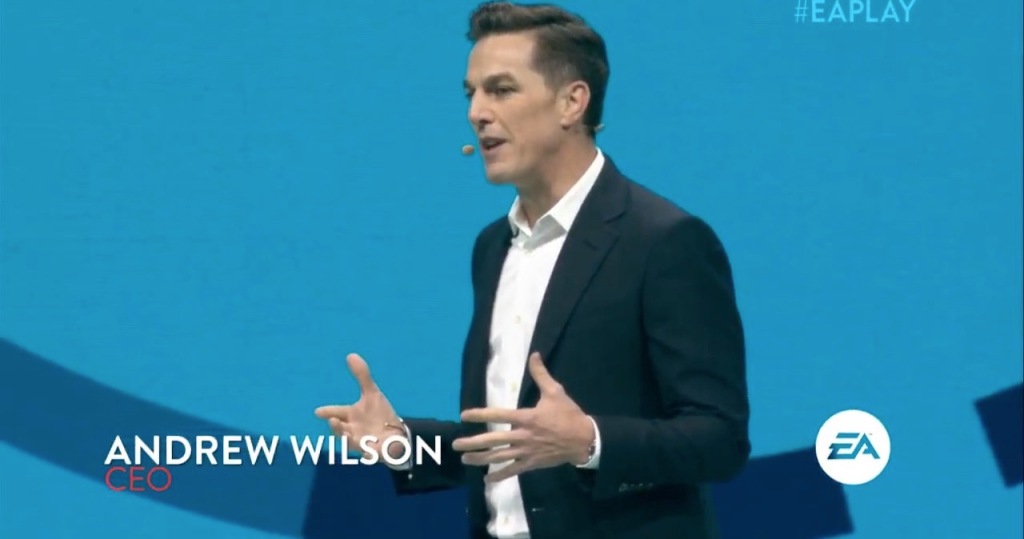 EA said that 100 million players have engaged with the EA Sports football franchise across all platforms. It also said Apex Legends Season 9 and Season 10 set new records for the highest active players since Season One. The Battlefield 2042 open beta had 7.7 million players, and Star Wars: Galaxy of Heroes surpassed 100 million players life to date.

â€œThis was the strongest second quarter in the history of Electronic Arts, with more players around the world joining and engaging in our leading franchises, new launches, and live services,â€ said Andrew Wilson, the CEO of Electronic Arts, in a statement. â€œThanks to our incredibly talented teams, weâ€™re excited to deliver more amazing experiences this holiday season, and connect hundreds of millions of players around the world through our EA SPORTS games, Apex Legends, Battlefield 2042, and more.â€

Both Call of Duty: Mobile and Call of Duty: Warzone have served as free-to-play games that garner a massive audience and funnel the users toward a premium product like Call of Duty: Black Ops â€” Cold War. These keep players glued to the Call of Duty franchise year-round, and they can help stave off competitors.

With Battlefield 2042 coming on November 19, EAâ€™s approach will be different. EA has shown off its ambitious plans for Battlefield 2042, a multiplayer-only game with three modes, including Battlefield: Portal, where players can mod their own battles and create zany and anachronistic competitions, such as World War II infantry swarming a modern tank. The game also has all-out warfare with 128 players in a multiplayer match.

And it has a team-based competition dubbed Hazard Zone where teams compete against each other to recover data from crashed satellites.

â€œEA delivered another strong quarter, primarily driven by our EA Sports titles and Apex Legends,â€ said chief financial officer Blake Jorgensen in a statement. â€œBased on our confidence in our franchises and live services, we are again raising guidance this quarter. Weâ€™re positioned for a strong holiday season driven by our exciting Battlefield 2042 game, with growth drivers in place for this year, next year, and beyond.â€

EA is working on a Battlefield mobile game for limited release in test markets in 2021 and in global markets in 2022. That is being built by the Industrial Toys team.

EA Sports FIFA 22 (EA is making sure that it is adding EA Sports to its game names now, as it negotiates for new sports licenses) had 100 million players on all platforms in the first six months of the fiscal year. Total players are up 16% and new players to the franchise are up 50% for the launch compared to a year ago. And Ultimate Team engagement is up 15% from a year ago.

â€œThe play-to-earn and NFT conversation is still early,â€ Wilson said. â€œThere has been hype. We have been leaders in the creation of collectible content that has value. Collectibility is far more valuable to the collector where the item has utility. Still early to tell.â€

Wilson said that Appleâ€™s changes on the Identifier for Advertisers has created some concern for its mobile game business. Jorgensen none of it is troublesome over a long time. 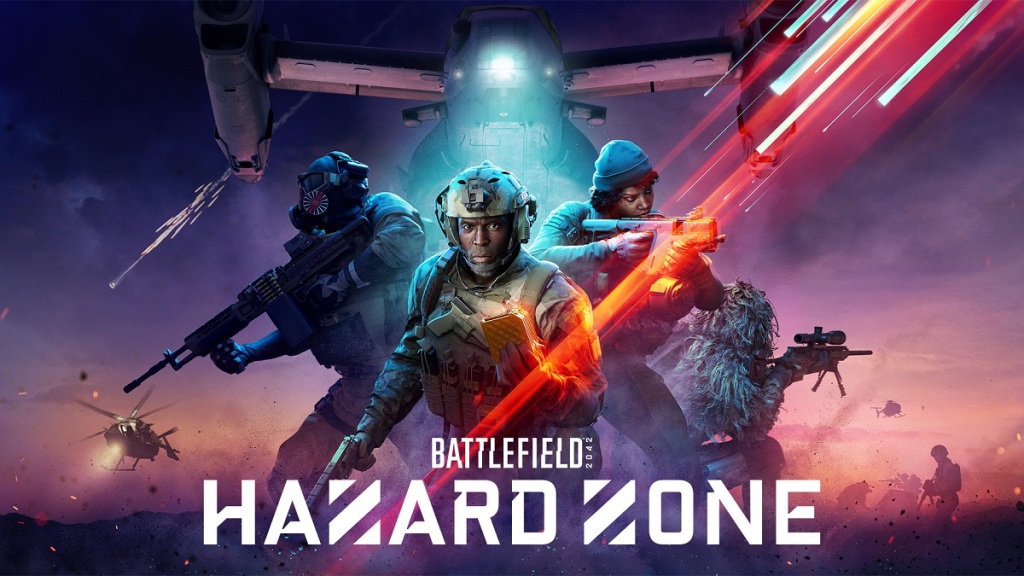 Above: Hazard Zone is a new mode for Battlefield 2042.

EA has been on an acquisition spree this year with the acquisitions of Codemasters, Glu, Metalhead, and the pending Playdemic deal. Some of those results are not yet built into the projections for the future.

For the upcoming third fiscal quarter ending December 31, analysts expect EA will report earnings per share of $3.26 on revenues of $2.74 billion.

EAâ€™s stock has been trading around $39.9 billion. Itâ€™s worth noting that Roblox, which went public earlier this year, is worth $46.7 billion.